The hourly and annual salaries of armed security guards have a wide-ranging variation dependent on factors such as experience, the security detail of the position, as well as geographic location. However, one who obtains these occupations would expect higher financial compensation than their unarmed security counterparts. A thorough examination here will reveal an in-depth look at the variation across the board in this field from the bottom, middle, and high-end scales of the spectrum.

A security guard on the lowest end of the pay scale, in a state where the minimum wage lingers around the national average of $7.25 per hour, would expect to earn around $10 per hour starting pay – or $20,800 annually. These are positions where the relative hazards of the job may be minimal or the corporation carries a lesser overall security risk. Work employed under temporary contract agencies would also fall under this financial category.

Conversely, when we step over into the realm of more experienced and seasoned armed security guards what we find is a much more significant bump in pay. According to the highest reported salaries an armed security guard can earn upwards of $54,000, reported by Paragon Systems, to $59,000, reported by Omniplex World Services Corporation – or about $26 to $28 hourly. These pay ranges would effectively place a single individual within the United States average of middle-class homes. Needless to say, high-level work for these companies would require much higher qualifications.

How to Earn More as a Security Guard

An individual who is looking to land a better paying security job might want to take a few things into consideration to help themselves get the advantage. For one, applicants would be wise to expect more intensive firearms training as well as classes on defensive practices and de-escalation tactics. Often times these positions will work with local law enforcement and even provide security for government sensitive locations and government officials, so ongoing training for local and state laws may be mandatory. Earning an associate’s degree also comes in handy and will garner more attention in the hiring process. Armed security detail companies will often tend to respect applicants who have had a career in law enforcement or the military. If your background lies within these two mediums a career in armed security could be right up your ally.

A more medial look at the income scope would perhaps be a more genuine inquiry into what armed security guards would expect to make. The national average in this field brings us to a median range of about $14 per hour – or $29,120 annually. While the positions in this pay bracket may not escalate to the level of government sensitive detail, the very fact that weaponry is involved can still put an employee at mild, but significant, risk. Keep in mind that all statistics discussed here are composed of full-time 40-hour work weeks and someone working a shorter part-time work week would see a significant reduction in overall annual income.

Of course, the new raises in minimum wage in states such as California and New York would naturally expect to increase the starting pay grade for relative greenhorns to the industry and middle-of-the-road employees alike. In these states where the minimum standard will now be $15 per hour the approximate annual income would be $31,200. These hikes to the minimum wage are expected to take effect in the year 2018.

The profession of armed security guard does carry its inherent risks of personal bodily harm, and this danger extends to anyone who may be on the receiving end of weapon discharge. While the positions themselves are seen as blue-collar, it is worth noting that anyone who can legally obtain a firearm can start off from the very bottom and climb to the top of the field. If an individual should choose to embark on this profession as a career and rise up the ranks a comfortable and secure living can realistically be achieved through this work alone. 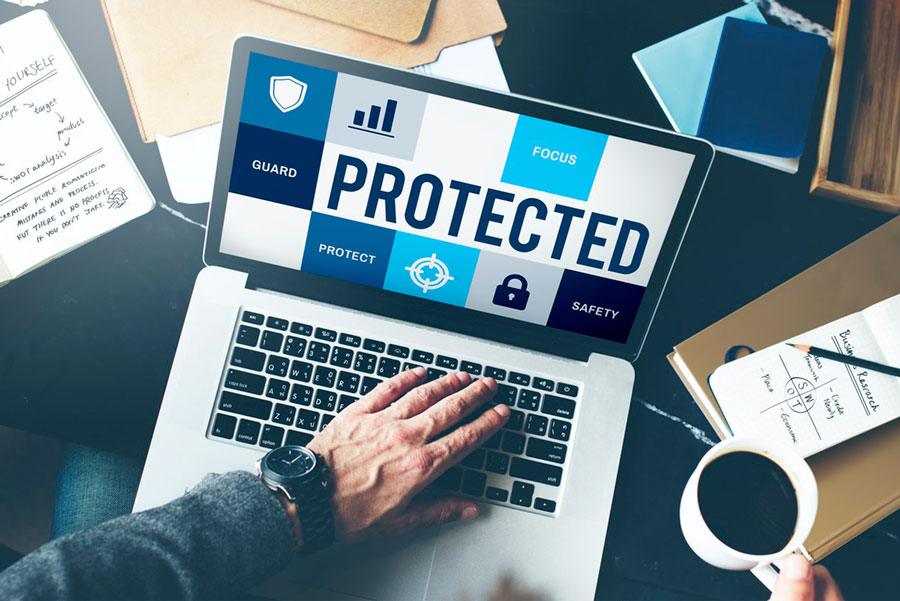 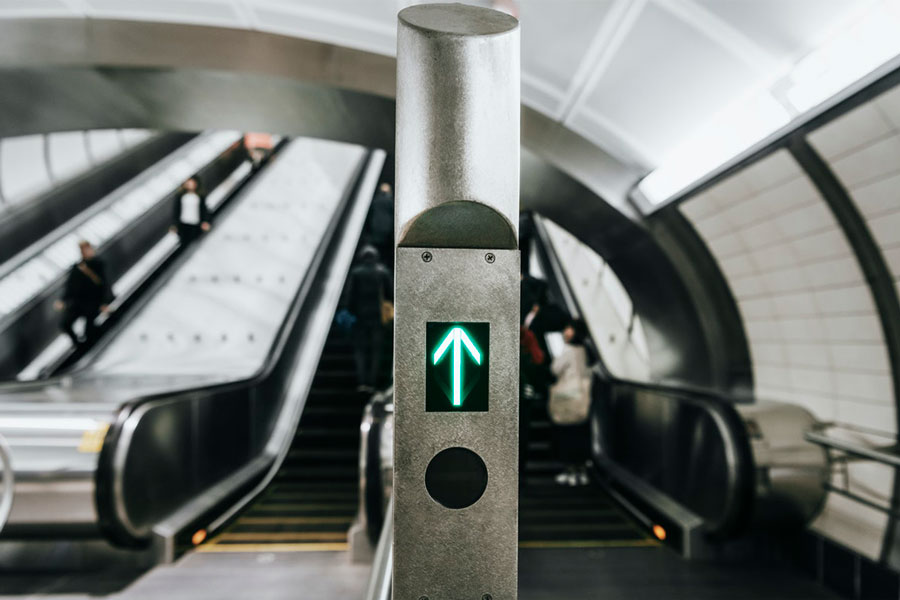